Can You Spot a Fake Candidate? Part 1 For applicants with little or no experience, some unscrupulous recruiters falsify resumes in order to place them, though they may not remain in the position for an extended period. For a legitimate placement firm, however, whose reputation is based on its ability to determine whether each candidate is indeed qualified, recruiting has become an exercise in detecting who is real and who is fake.

The hope for the unscrupulous recruiter is that after a person has been hired, it may be some time before the company realizes that the person is under- or even unqualified for the job. It may be weeks or even several months before the person’s lack of qualification is discovered and he is fired. In the meantime, he has been drawing a salary and the recruiter has been drawing her commission costing the company thousands of dollars in salary and lost productivity.

While soft skilled based roles such as business analysts and technical writers are more often the target of this type of resume and experience inflation and even fraud, even technical positions are often targeted.

The hiring process for any position in almost any industry is fairly straightforward: identify a candidate, confirm her qualifications, and hire her. Unfortunately, deceitful recruiters and candidates have developed a number of ways to game the system.

In Parts 1 & 2 of this post, we’d like to share some of the warning signs of fake candidates and placement firms, as well as some of the ways to guard against this kind of fraud.

An unscrupulous candidate will customize a resume to the job opening, no matter his suitability for the position, in order to land an interview.

What we’ve found useful at our firm is keeping on file every resume received for all opportunities in an applicant tracking system, because often we receive resumes that seem all too familiar. Individual or company names may be changed, yet descriptions of the candidate’s credits and experiences may sound eerily similar. Additionally, comparing the candidate’s resume with their LinkedIn profile can also yield useful clues about genuine experience. Often, fake candidates will not have an LinkedIn profile (which is a red flag) or will have one with very few details.

Once we’ve confirmed that a newer resume is merely a repackaging of an older one. If the resume was received from an agency (often the same agency that sent the previous resume), the agency is blacklisted.

From there, the gaming gets more sophisticated, so in my next post, I’ll share three more clues to help you weed out unqualified candidates and let you know what you can do to make your hiring process more productive as well as more efficient.

Continue your reading, see Can you Spot a Fake Candidate - Part 2 About the Author - Suneetha Menon

Suneetha Menon is the Vice President of Professional Services. She is responsible for managing customer relationships and overseeing all aspects of delivering custom IT managed services and staffing solutions. Suneetha has been with Solugenix for over 20 years and has worked with clients in the Financial, Entertainment, and HealthCare and Geographical Navigation industries. She holds a Master’s Degree in Computer Engineering from Syracuse University, New York. Suneetha is passionate about gender equality and the recognition of women in the workplace. She is a past executive member of NAWBO and is a current member of the Women in Technology International (WITI) Orange County Chapter. 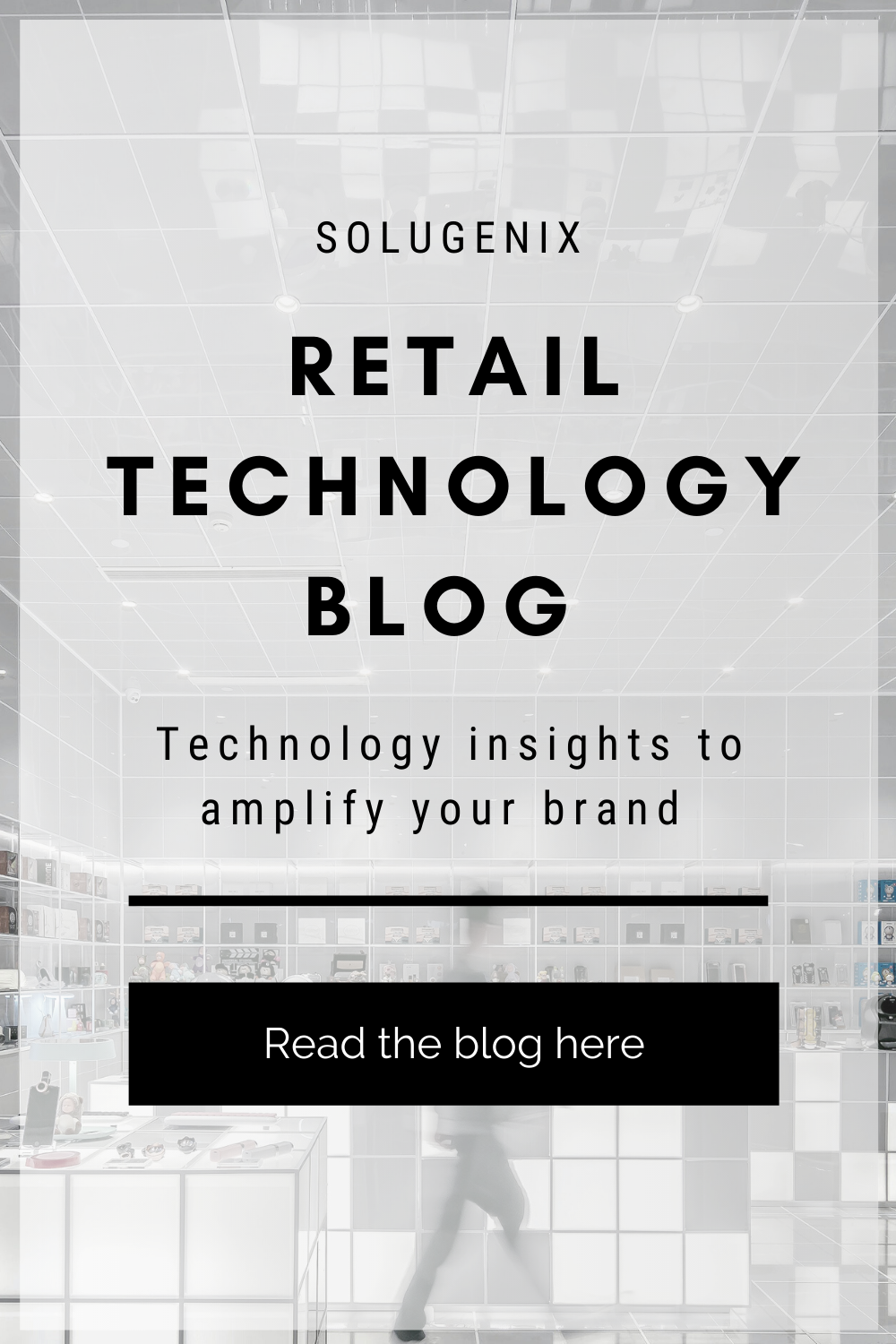